Attorneys Kevin Godbout and Deborah Monteith Neubert received an American Arbitration Association Arbitration Award in favor of an architect client. The principal claim was for $1,000,000 in design related defects concerning a commercial recreational facility open to the public. The case was tried over more than 10 hearing days on the record. The Arbitrator found for the architect on all design and professional services related claims. (Claimants were awarded a low dollar amount for a matter separate from the quality and sufficiency of the architect’s work on the project.) The Arbitration Award was confirmed by the Superior Court over the objection of the owner/design builder claimants.

Kevin Godbout obtained a summary judgment dismissal of all claims against attorney clients based upon the absolute immunity doctrine in a Connecticut Superior Court case. The claims arose from our clients’ involvement in litigation proceedings.

Attorney Godbout also recently obtained the dismissal of all claims against an accountant client in a complaint filed against the client with the Connecticut State Board of Accountancy. The Board had considered charges of, among other things, failure to return client records, failure to maintain confidentiality of client information, engaging in actions reflecting adversely on the profession of public accountancy and negligence in the filing of tax returns. The entire complaint was dismissed. 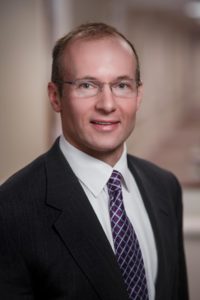 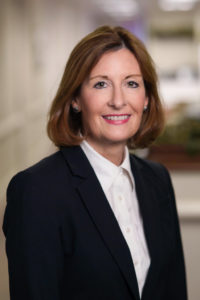 Deborah Monteith Neubert, founding principal, practices in the areas of Alternative Dispute Resolution & Mediation, Construction Law & Design Professionals Liability and Employment & Labor Law. She represents construction design professionals, owners, and contractors during all phases of planning, development, design, and construction. Attorney Monteith works as a legal consultant in human resources, including drafting handbooks, human resource problems, and employment negotiations. She is on the roster of hearing officers for National Arbitration and Mediation (NAM).